Yesterday, I was mingling with some young people at church but was interrupted for a scheduled meeting with someone whom I’ve never met before.

“Lindsay?” Smiling as I extend for a handshake, “Fatima. It’s a pleasure to meet you!” Witnessing the code switch, one of the young ladies approached me after saying, “You sounded so white, Mrs. Fatima.”

This brought me back to my teenage years being called “honkey” by one aunt due to my cadence and having a full-on debate with another aunt because I wasn’t using the Phillyesque pronunciation of “yeah”.

Little did they know, that at five years old, while other toddlers were speaking clearly, I was dealing with a serious speech impediment. Speaking in jibberish only my nine-year-old sister could translate. It took the kind of professional therapy provided to crash victims to get the thoughts out of my head into words people could understand. I’m, therefore, very grateful for every syllable I can formulate despite my aunts’ limiting ignorance.

Now, I want you, the reader, to know that I was not offended by what the young lady said; I was excited about the opportunity to counter what she’s learned by sharing that being professional and having a command of the English language isn’t a “white thing”.

I personally feel that it’s a very dangerous thing to teach our young, black people that excellence does not belong to them. We already have enough of that going around from people that do not look like us. It is our responsibility to celebrate the intelligence, confidence, and the uniqueness of our future generation of leaders; however, for me, speaking full sentences isn’t a display of my intelligence as much as it is indicative of a personal victory.

After our interaction, the young lady reflected, giving an example of how she code switches with her teachers at school when asking for help. At first, she saw something different, but after we spoke, she saw herself and I think that’s dope – *ahem* – I mean, that’s really awesome. 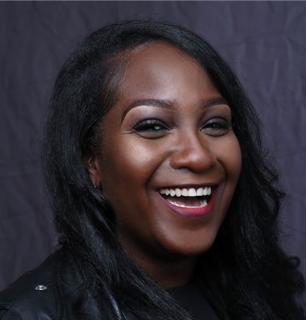 Although, I’m sure you’d rather refer to me as Fatima Burke. I’m a Web and Graphic Designer who loves to partner with visionaries to create beautiful, results-driven solutions.
Read More 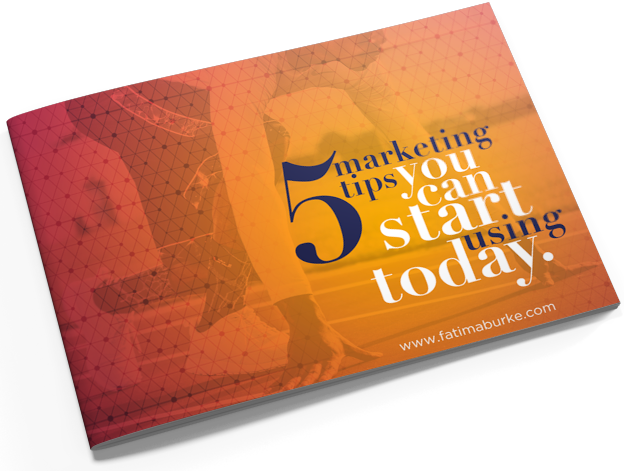